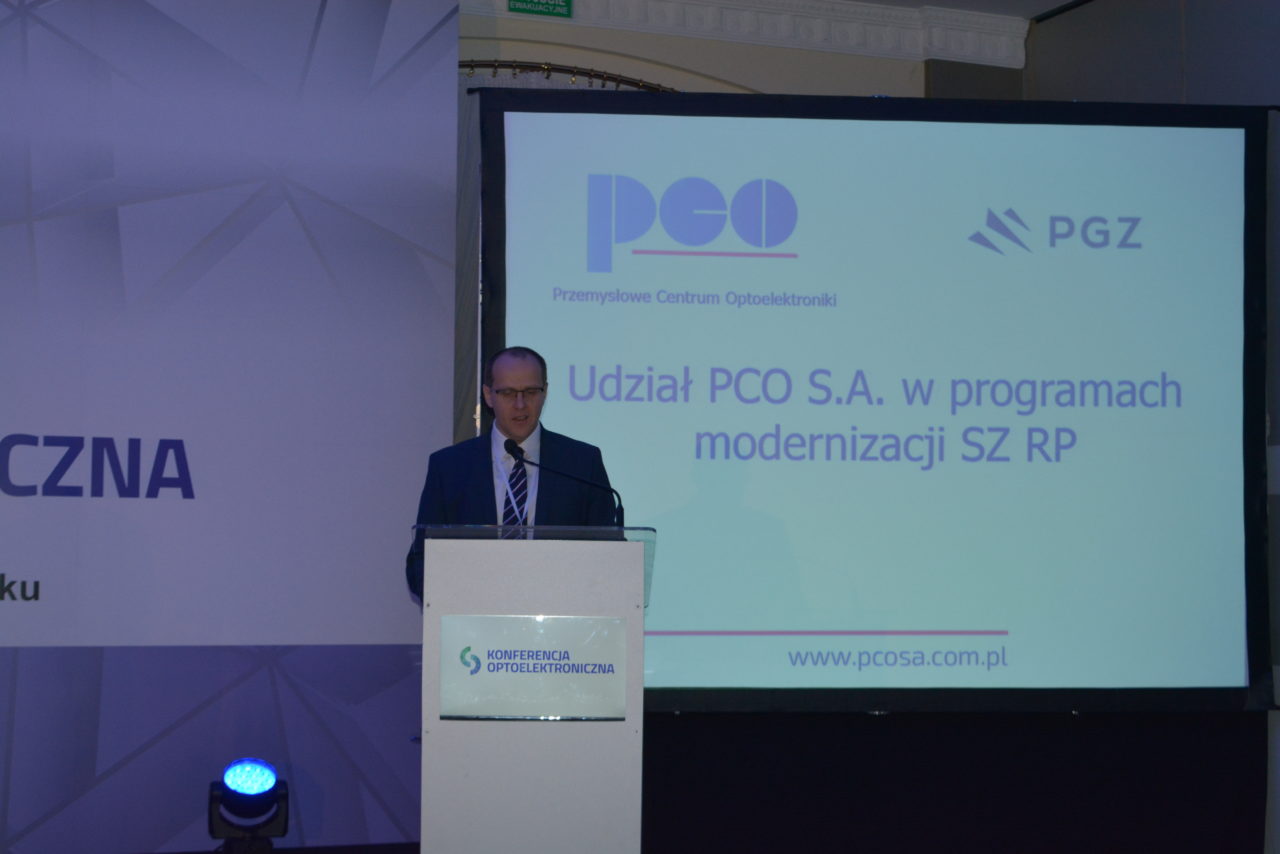 This year’s edition of the event was held under the honorary patronage of the Minister of Defence, Ministry of Science and Higher Education, media patronage of  “Polska Zbrojna” and Defence24.pl portal. Mazovian Voivodeship marshal was a partner of the event.

Conference gathered representatives of the defence industry, Polish Armed Forces, scientific-research institutes and technical universities. Newest trends and achievements in photonics and demand from the Polish Armed Forces were discussed. Discussion panel on future of the Photonics in Poland was also held.

Conference was accompanied by the exhibition of products of the photonics companies. 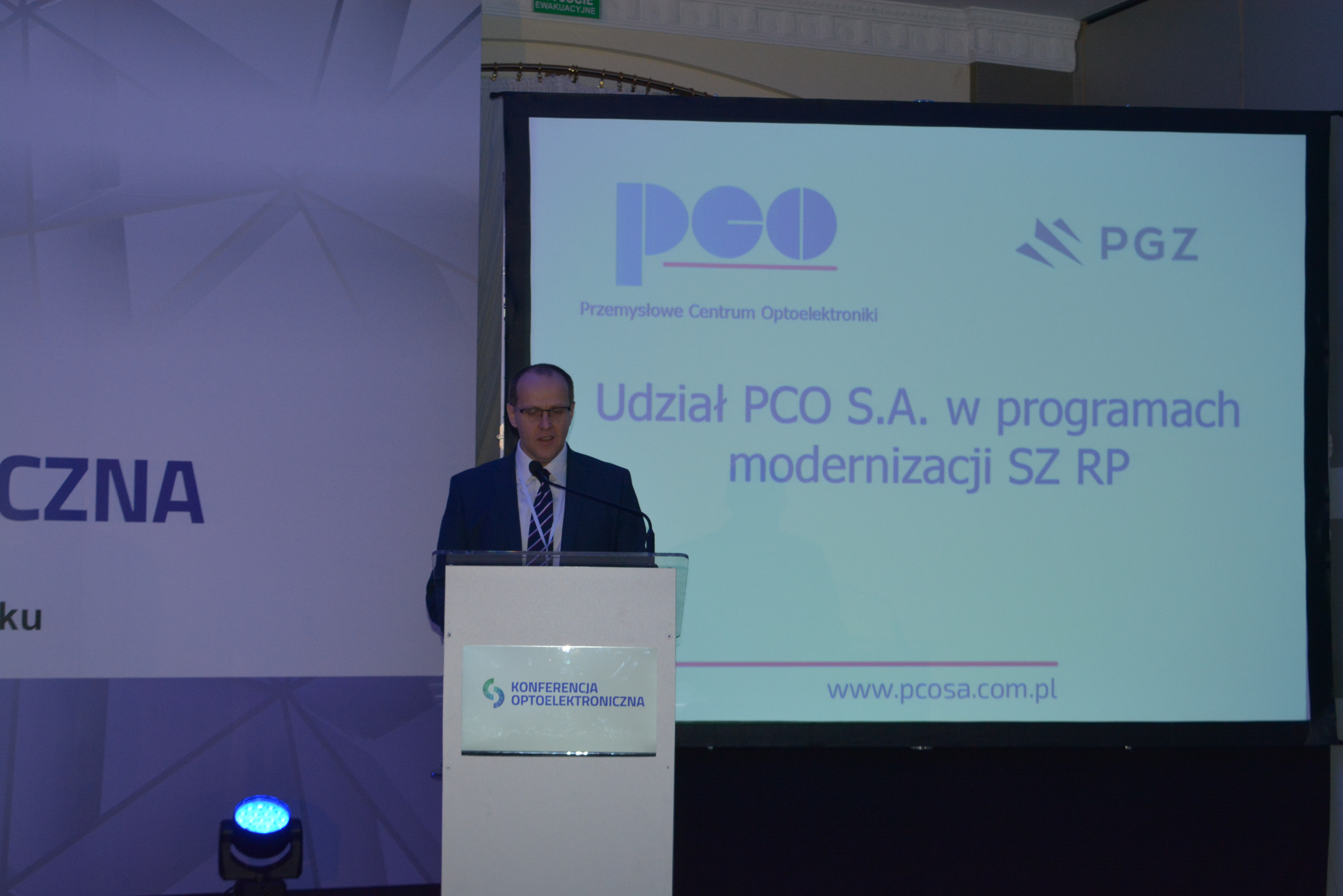 previous
PCO S.A. signed a memorandum of understanding with Pindad (Persero) company
next
Visit of the Arms Policy Department's delegation