On 31st of January premises of the PCO S.A. were visited by the delegation of the National Security Council of Uzbekistan. Delegation was led by Wiktor Machmudow – Secretary of the Council and Pawel Ergaszew – Viceminister of Defence, Chief of the General Staff. Delegation was accompanied by the representatives of Polish National Security Bureau and defence attaché of the Polish Embassy in Uzbekistan.

Guests met with Krzysztof Kluza – President of the Board of PCO. They also visited production facilities and were acknowledged with thermal imaging and night vision devices for the individual soldier and combat platforms. 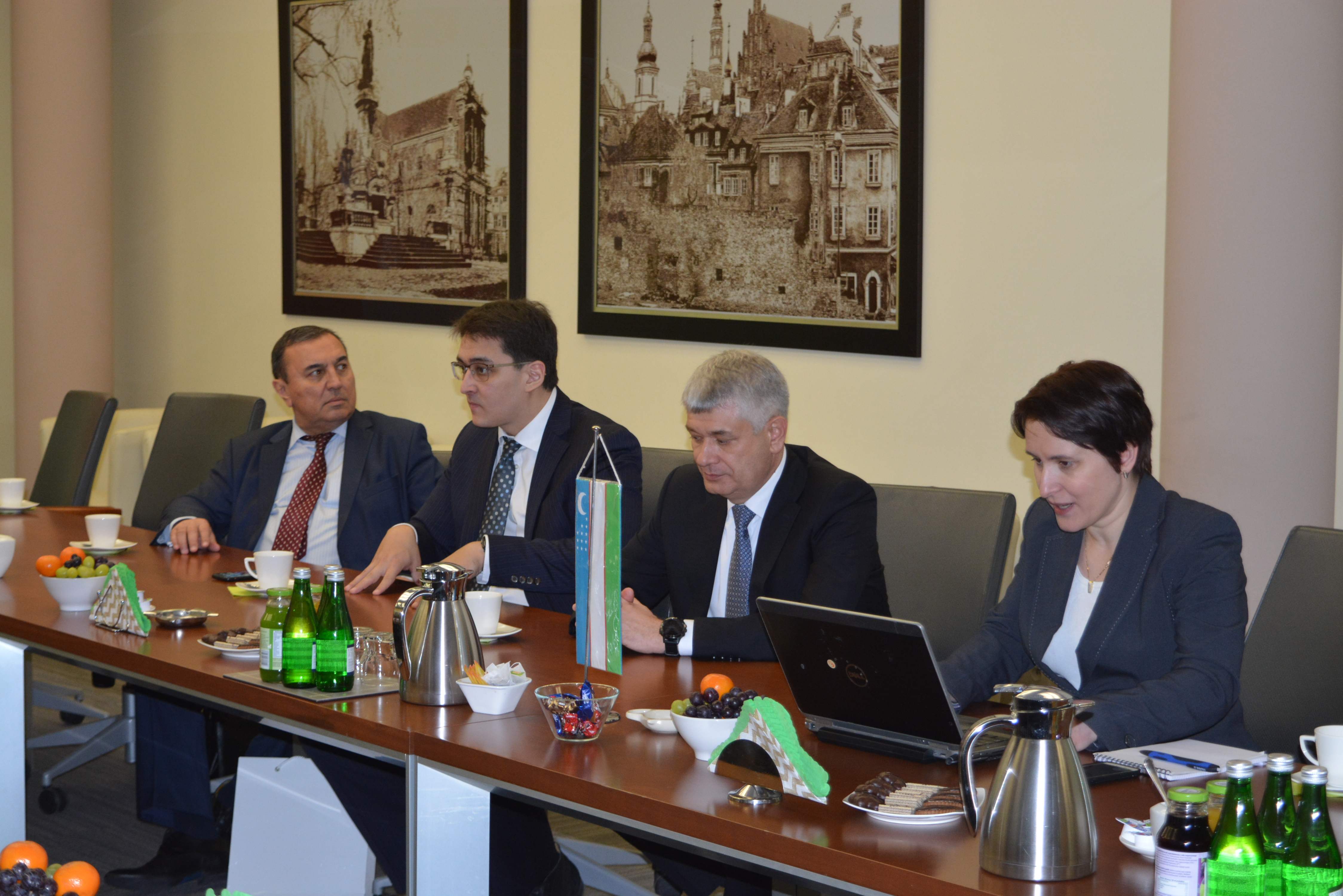