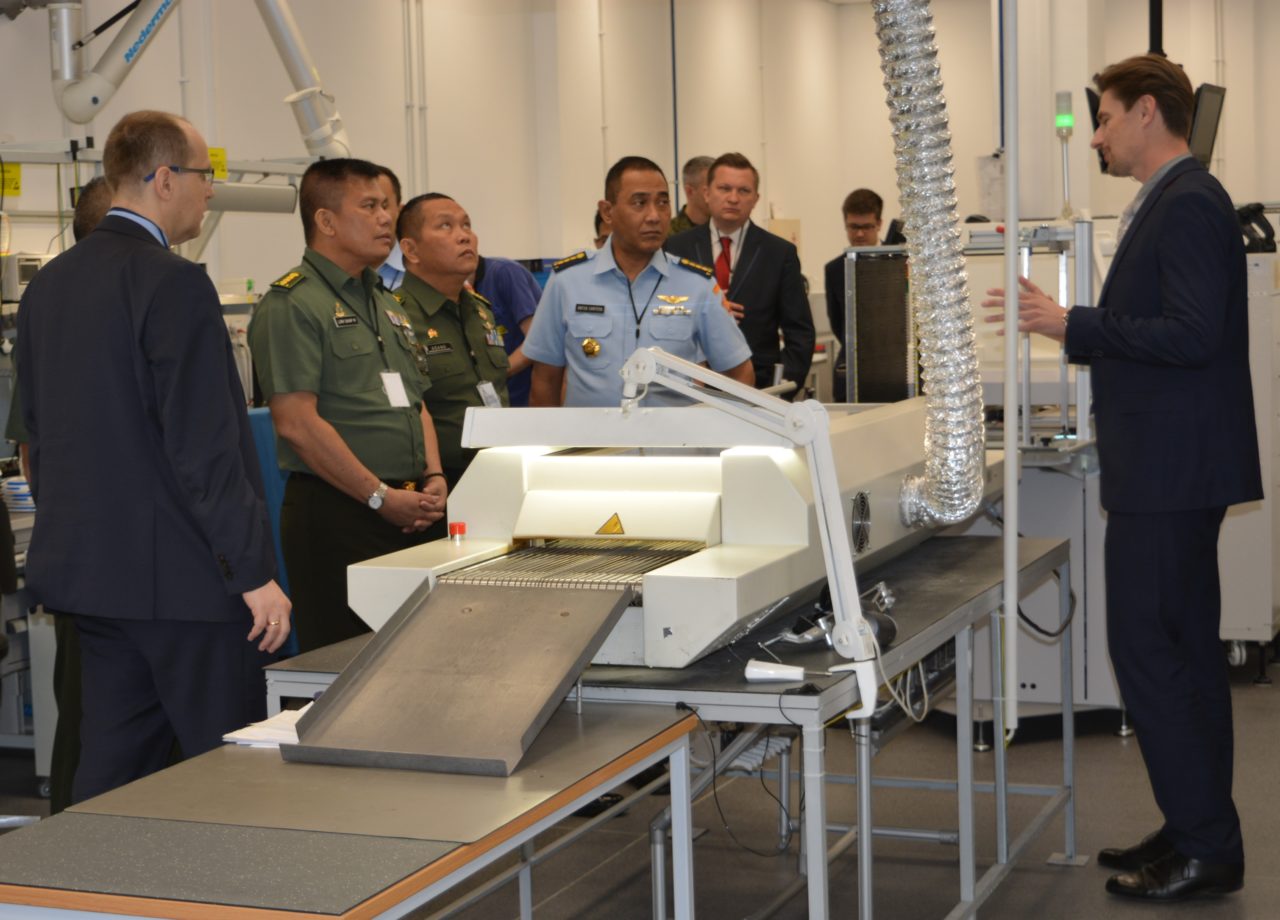 Guests watched a multimedia presentation of the Company and were acknowledged with offer for the military vehicles, including thermal imaging cameras destined for tanks and anti-aircraft systems. 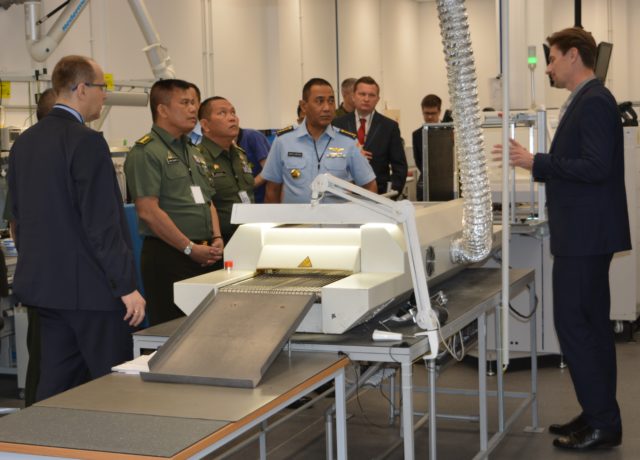