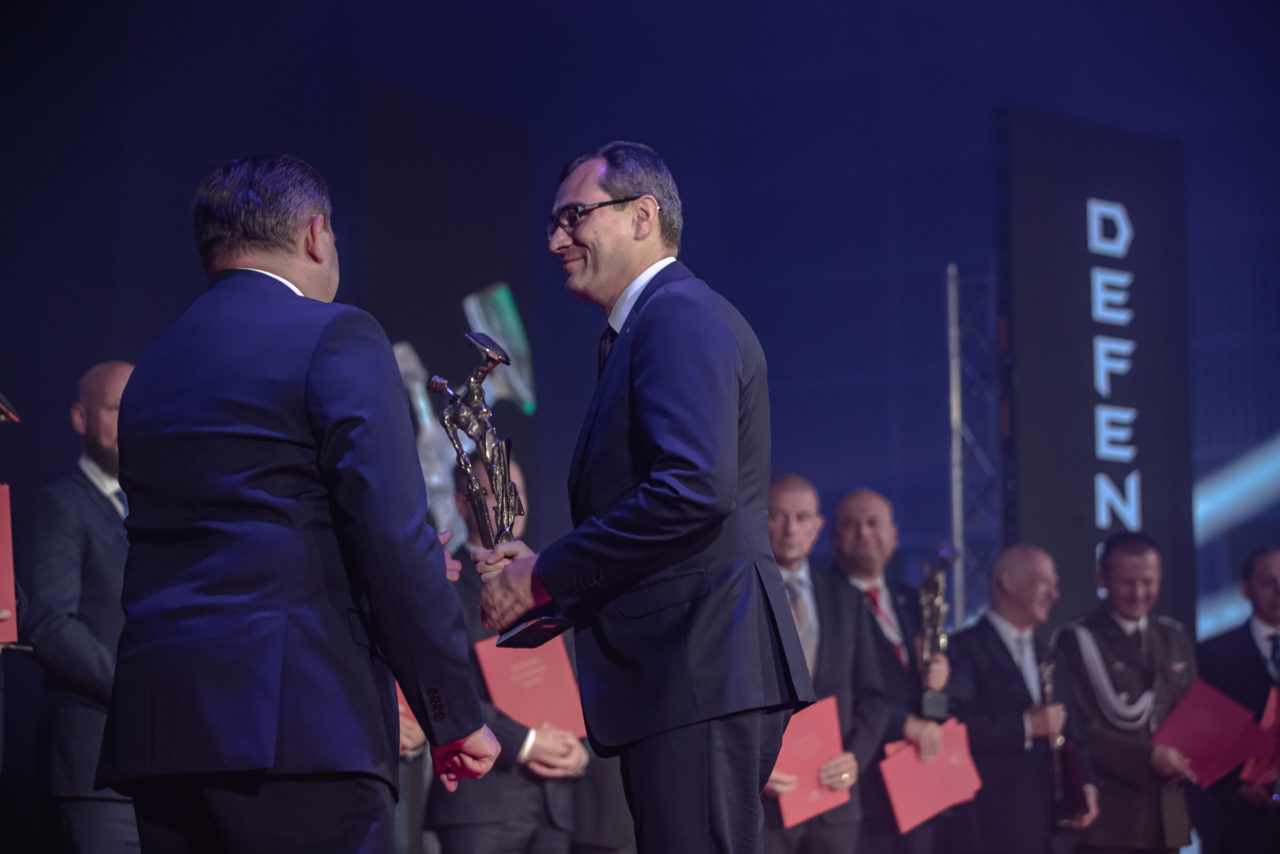 On the last day of the 27th International Defence Industry Exhibition in Kielce Defender awards were given for the best products of the defence industry. PCO was awarded for the NPL-1T Thermal Binocular.

Award was received during the formal ceremony by Paweł Glica – President of the Board.

I’m content that PCO, a long time producer of the well received optoelectronic equipment for the Polish Armed Forces was awarded again. Defender award is an expression of approval of our solutions for the safety and security of the state. – commented Paweł Glica, President of the Board of PCO S.A. 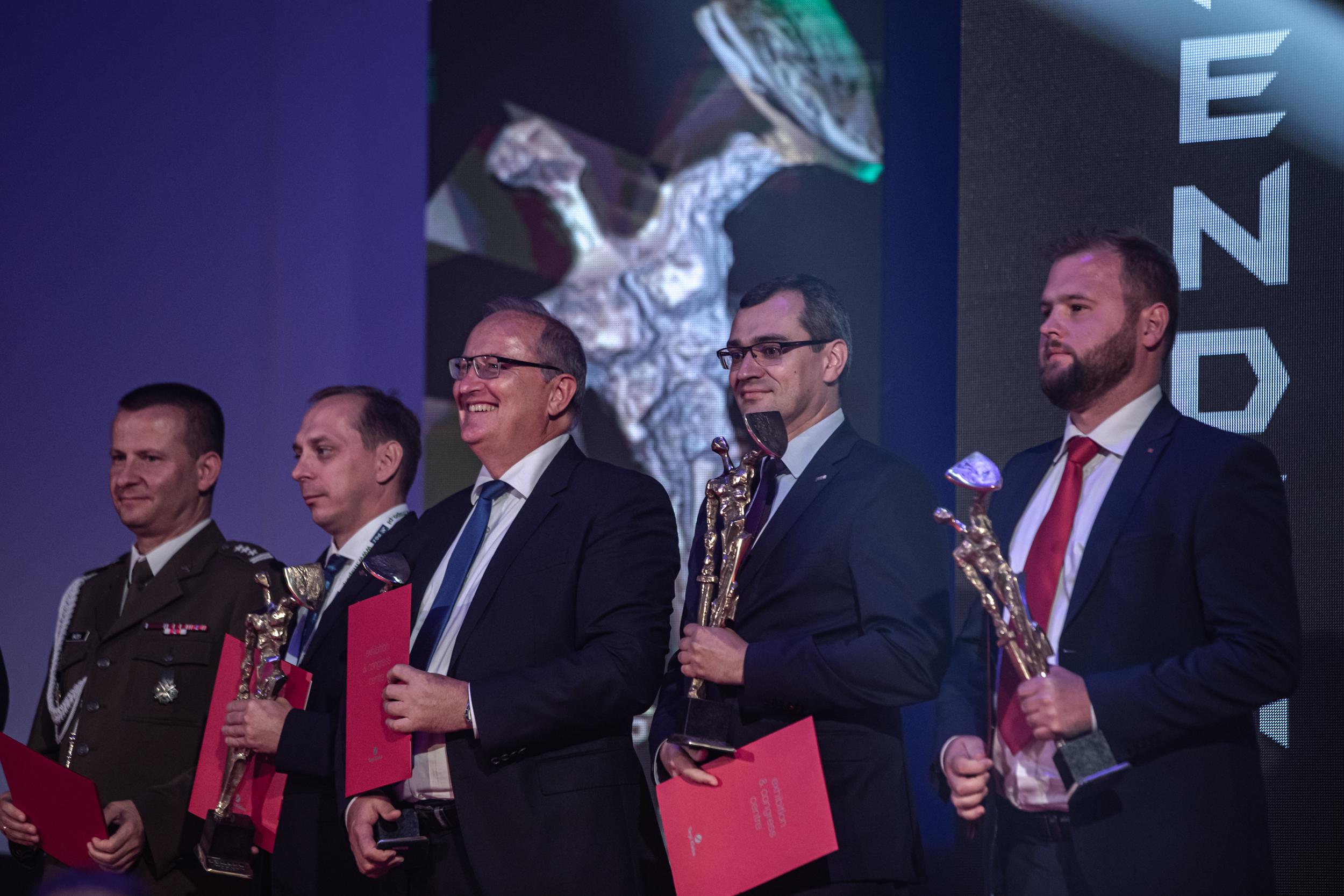 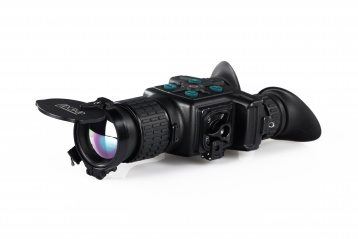 previous
PCO during the International Defence Industry Exhibition
next
PCO S.A. took part in the Feast of the 18th Mechanized Division