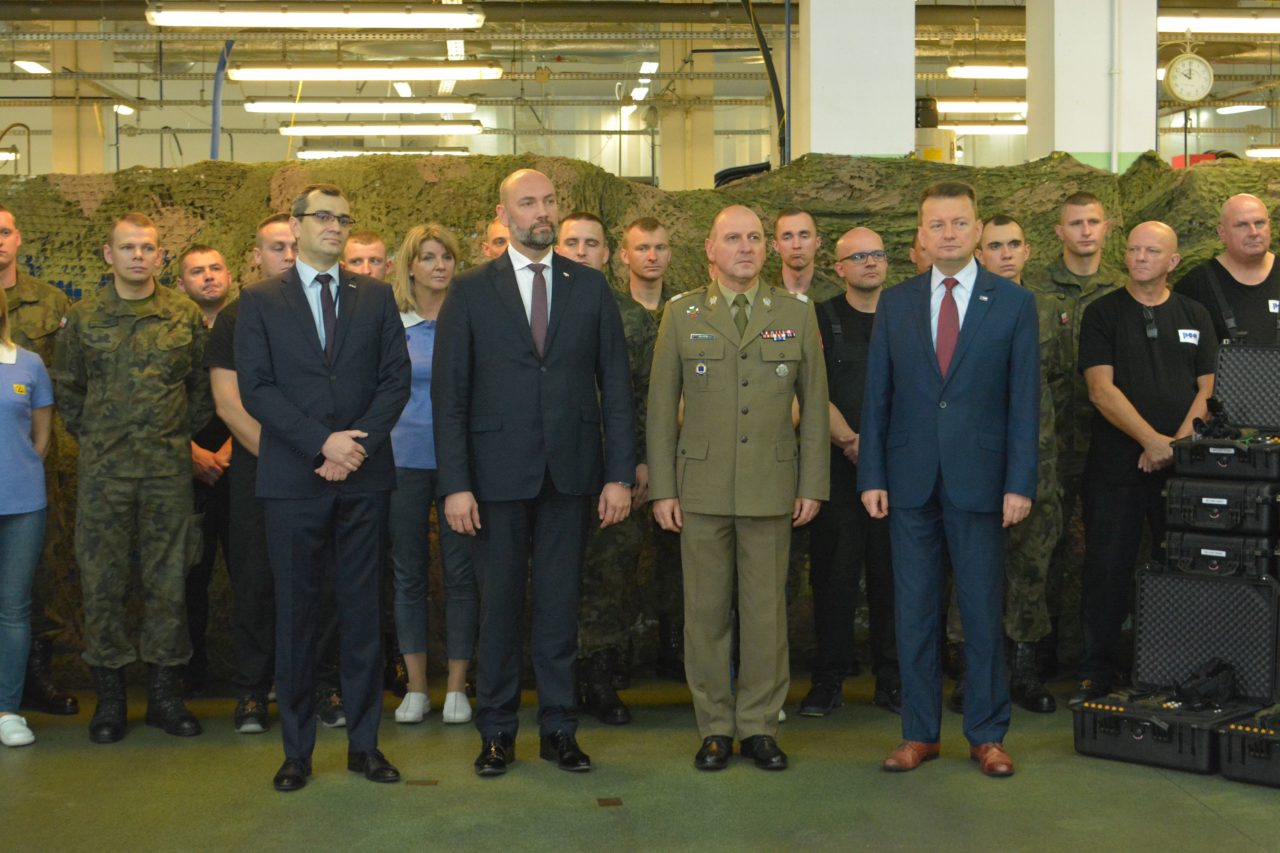 On 24th of October a ceremony of signing contract on delivery of the night-vision equipment for the Polish Armed Forces, was held in premises of the PCO. Contract was siged by Paweł Glica – President o Board of PCO ang gen. Dariusz Pluta – Chief of the Arms Inspectorate, in presence of Mariusz Błaszczak – Minister of Defence and Sebastian Chwałek – Vice-President of the Board of Polska Grupa Zbrojeniowa.

Mariusz Błaszczak underlined that PCO has already been delivering equipment for the Polish Armed Forces and Company’s products gained recognition of the soldiers as lightweight and fulfilling highest standards. Minister added that the Armed Forces will be using equipment delivered by the domestic companies whenever poossible.

Paweł Glica said that the contract will greatly influence development of the Polish optoelectronic industry. He also stressed that PCO develops production of both equipment for the individual soldier and combat platforms.

Press release by the PGZ 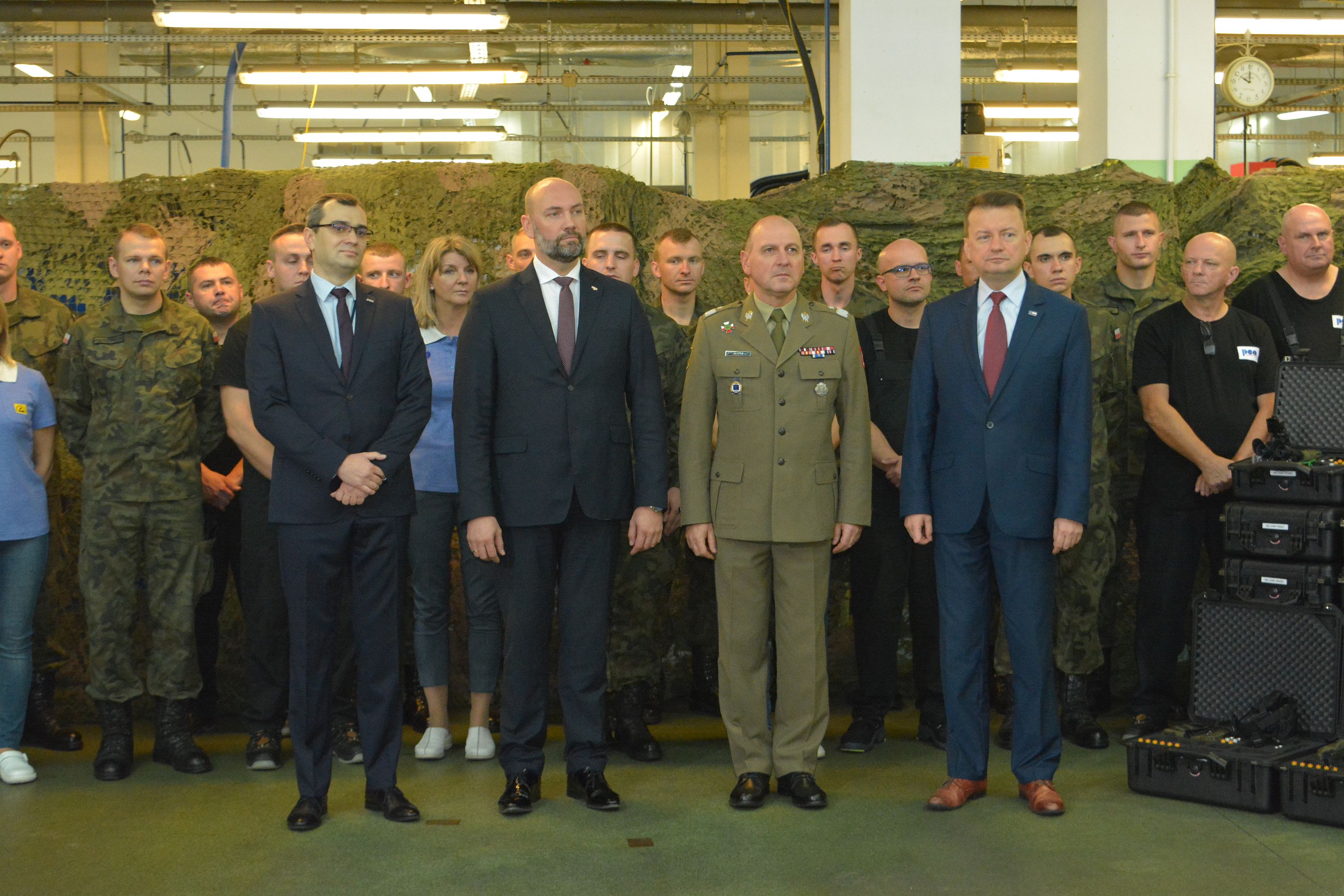 previous
PCO at Arms & Security Exhibition
next
Delegation from Ethiopia